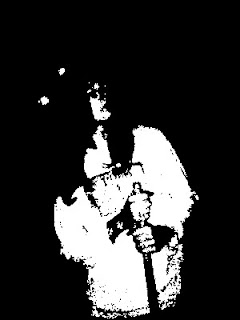 Grollfried is a mysterious project even as we speak, the music sounds like it is somehow being simplified but deeply it's not just raw but a very complex approach mixed with black metal, ambient, and dungeon synth... from our perspective. The band, in fact is only being referred occasionally and surprisingly not even been listed on MA. However, only true believers of underground would appreciate Grollfried's music. To us it's like an archetype pattern piled of some really raw and original wild field sound together with true power of dark and filth. We had this rare chance to sit down with this singular artist and talk about his state of mind, and there are some facts that really surprise us.

TGW: Can you please briefly address how Grollfried was formed and what was the motivation for you to start the band? Has Grollfried always been a one-man black metal project? Have you ever had any members?


Grollfried: One day I noticed that there were no guitars being used in "Corneus - Tetanus Christ". If you listen to Corneus carefully, you will notice that everything was made with synths. I thought I could do " Black Metal" too with a computer. I was not able to play guitar or drums and I didn't have any equipment at all, but I really wanted to produce some black metal music...Also, there was no other member and there will never be one.

TGW: How do you describe your own music despite the definitions people or media give you as outsiders?

Grollfried: I really don't know how to call it... It's not real black metal, rather electronic ambient music inspired by black metal...

TGW: Which bands influence you most? Do you listen to black metal on regular basis? What other music genre you listen to most often and how you see it effect your composing work regarding Grollfried?

Grollfried: Corneus, Grausamkeit and Absurd... Yes, I listen mostly to Black Metal, but sometimes I also listen to electronic music... Before I discovered Black Metal, I listened to a genre called "Extratöne" a lot. Still I think that Extratöne doesn't have much influence on my black Metal music.

Grollfried: I used a synth that sounded like a guitar. That's the reason why the sound is so different. I don't do that on purpose. 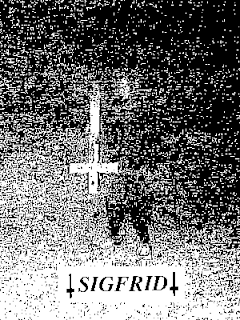 TGW: As mentioned above, the way you compose your keyboard sound is charismatic to many, some of them do sound like the from the old horror movie classics while some are extremely peaceful. Where do you usually get inspiration from?
Grollfried: Some songs are electronic tracks that I made before Grollfried existed... later I rediscovered the tracks and made a BM version... I usually get inspiration from old video game music, dungeon Synth and Black Metal.

TGW: Tell me about your recent co-op with Medieval Werewolf Antiquarium and Goatowarex, both are underground-oriented labels, but for you as an artist, do you see any differences when they approach things regarding your work?

Grollfried: The only difference I noticed is that Goatowarex publishes the music without changing anything regarding the album cover. (Except for the Goatowarex Logo of course). MWA created their own covers for the CDs.

TGW:  Outside of Grollfried, do you have any other projects that you would describe active? If not, do you plan to start any projects in near future?

Grollfried: I work on a project called "Friedhof". It'll be published on a split demo with drug darkness and maybe on another demo too. 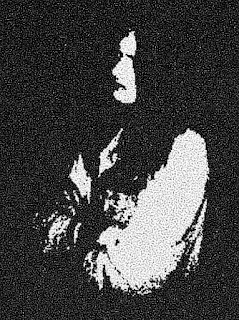 TGW: What is the most important element, from your perspective, of a black metal and/or dark ambient band? What are your focal points you wish to transmit via your music when people listen to them?

Grollfried:I always wanted to use synths, and I wanted the music to sound old in general... like it's from the 90s. There's no deep message or anything like that.

TGW: Sometimes, black metal relates to religious conflict, do you believe in any religions and what is your personal thought regarding religions?

Grollfried: I don't believe in any religion and i don't like any religion... but occultism is aesthetically pleasing.

TGW:  There are some thoughts, especially in underground scene, basically saying that black metal should be categorized as an independent music genre. In fact, in many aspects it already does not sound like other metal music anymore, what’s your opinion on this?

Grollfried: In my opinion it's an own genre. I don't listen to other Metal genres like Thrash or Death. Black Metal provides much more freedom as an artist.

TGW:  Thank you for sharing your words with us, the last word is yours, anything please.

Grollfried: Thank you for inviting me to this interview and your interest. 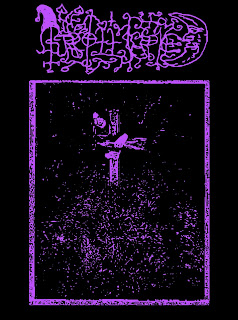 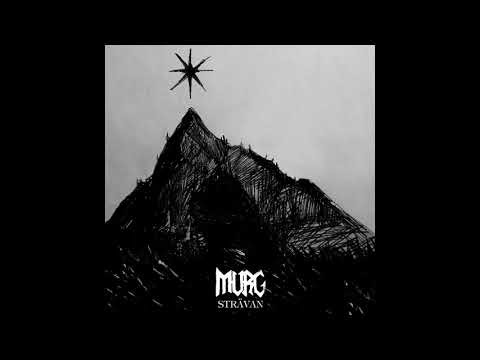 THE TOP BLACK METAL ALBUMS IN 2019